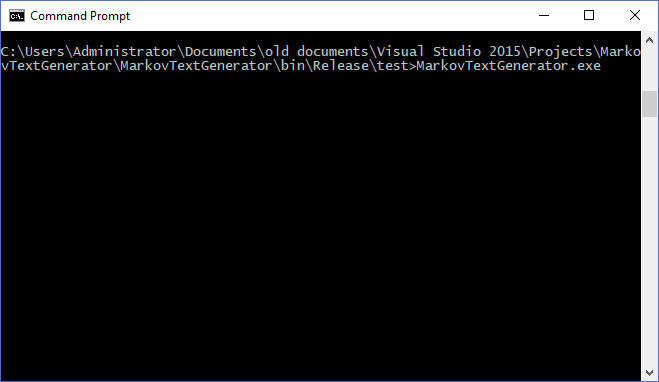 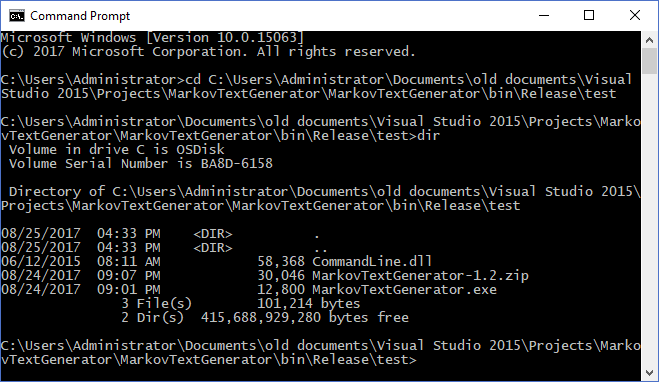 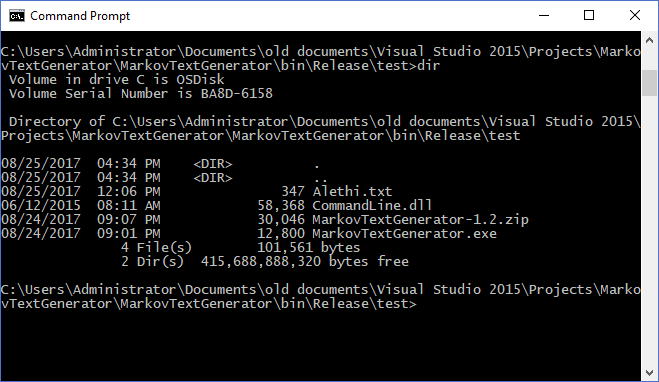 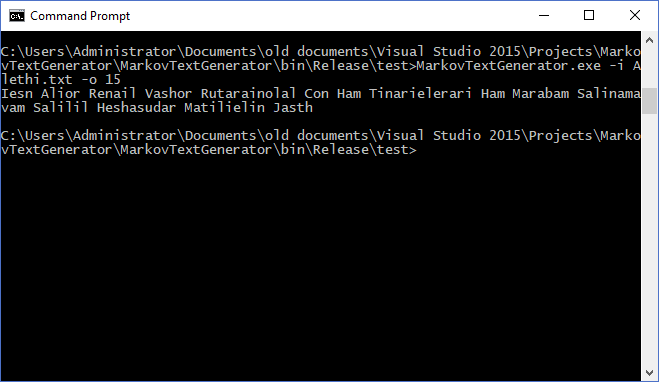 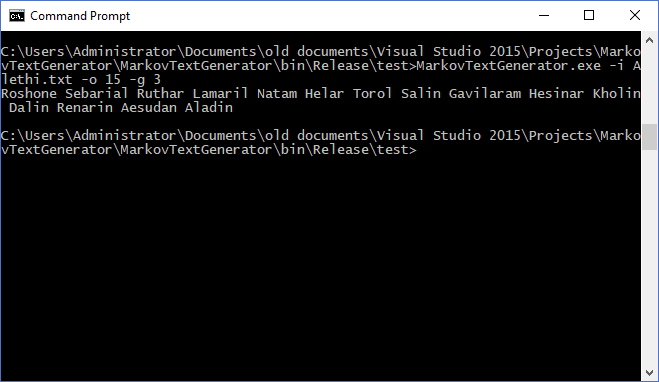 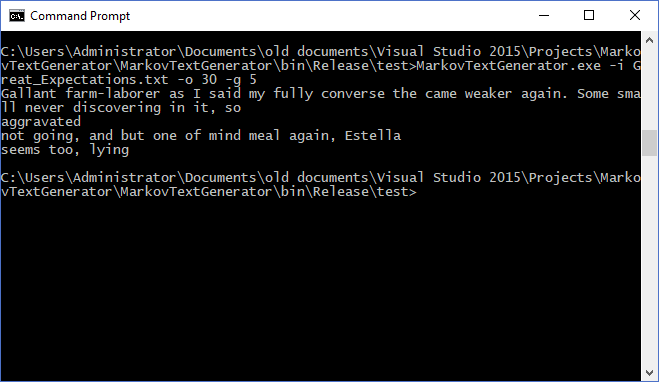 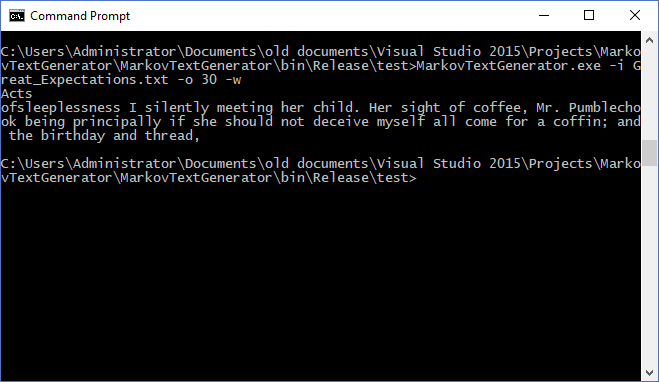 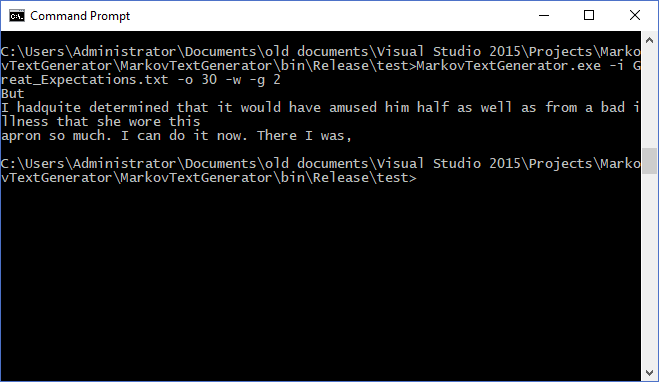 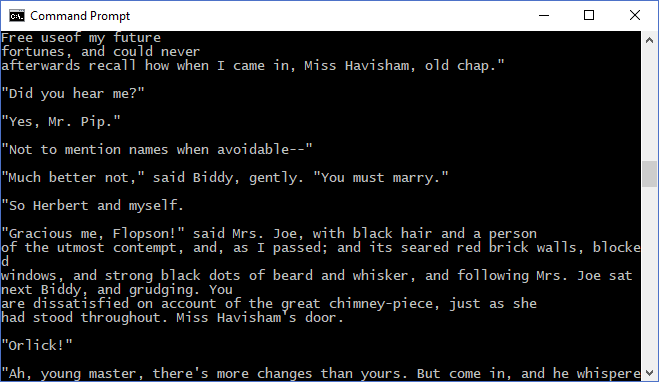 One thought on “Intelligently generate text with Markov Text Generator”